B Jackson has really minimized any type of disruption in Moab, UT says Questar Gas. When Questar Gas awarded B Jackson Construction and Engineering the contract to inspect and replace the natural gas pipeline distribution system in Moab City, UT they had one very specific goal: “…make it so (tourists) still want to be here and our economy flourishes through the process”  said DeeRay Wardle, Operations Manager, Questar Gas Eastern Region.  Considering that this project involves working along Main Street and very sensitive parts of the project must be completed before the start of the Easter Jeep Safari, this was no easy order.  But, here at B Jackson, these are the types of customer-service oriented opportunities that we live for!

Utilizing our in-house Horizontal Directional Drills, B Jackson has been able to drill trenches for the new gas pipeline under the streets without disrupting the surface pavement, blocking driveways, tearing out concrete or killing people’s trees or landscaping. “B. Jackson has really minimized any type of disruption with this project,” said Wardle.

In addition to working on the natural gas pipeline system, B Jackson is also working in conjunction with Questar Gas and the Moab City to record the location of existing public utilities like sewer and water lines and electric conduit via global positioning system (GPS) markings. Moab City will integrate this information into their Geographical Information System (GIS) which will make future expansion easier because the city will have a better understanding of the exact location of existing utilities and any future development’s impact on their infrastructure.

Phases of project will run for the next three years and the overall project will be successfully concluded by 2017. 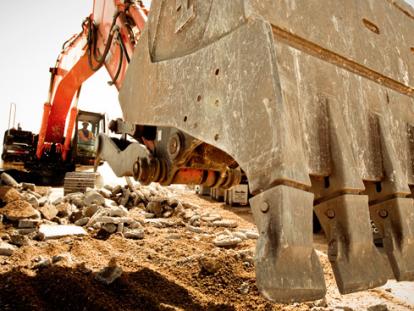 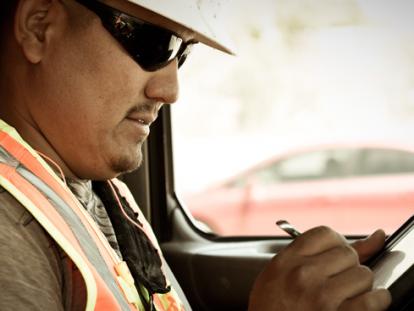 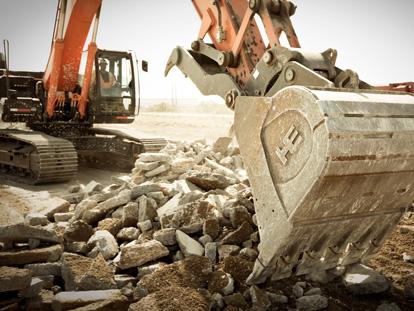 What is Outside Plant Cabling or...

What Is Heavy Civil Engineering Construction?